June in the city can be fickle.  Maybe the weather is good – sunshine and a bit of warmth – but most times there’s a nice coating of fog.  We had both for Mary and Hai’s wedding, which was great, because the look and feel of the photos were so contrasting.  The great thing about Mary and Hai is that they are very photo-centric.  They budgeted time to cruise around the city and capture some places they thought were cool.  I had a blast wrangling this crew around, spit-balling ideas to shoot, and talking smack with the boys here and there.  What follows is a pretty killer day. 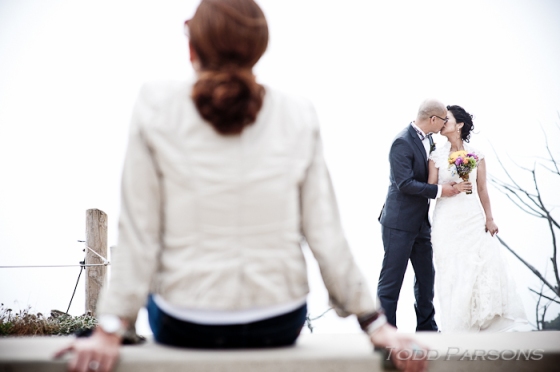 Mary + Hai, atop the steps of the Sutro Baths with an audience of one.

Color was a resounding theme in this wedding. The flowers didn’t disappoint. 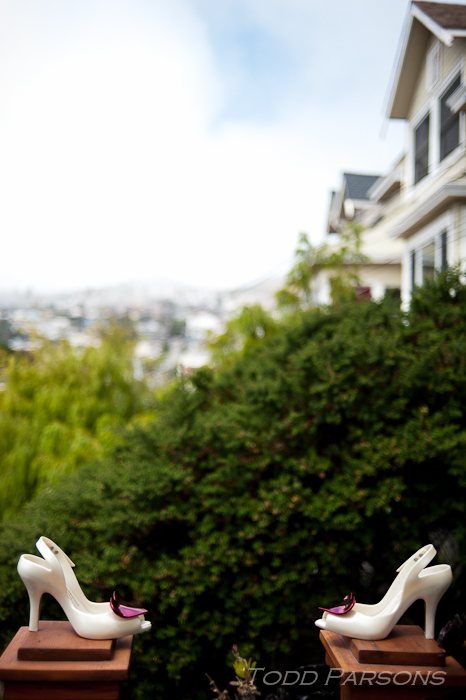 Stepping onto the trolley car that they rented for the day.

Girls will be girls.

And boys will be boys.

Hai, doing some abs crunches, just to tighten things up a bit. 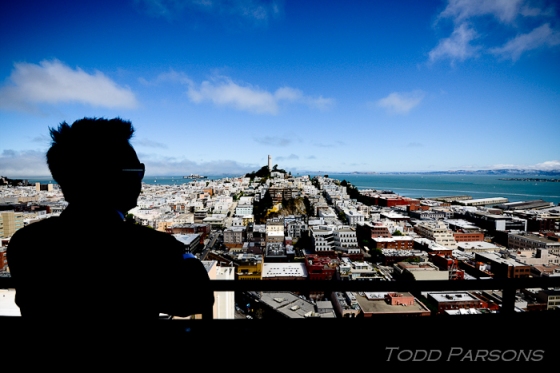 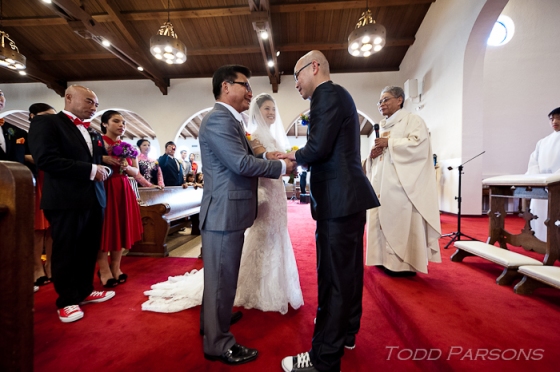 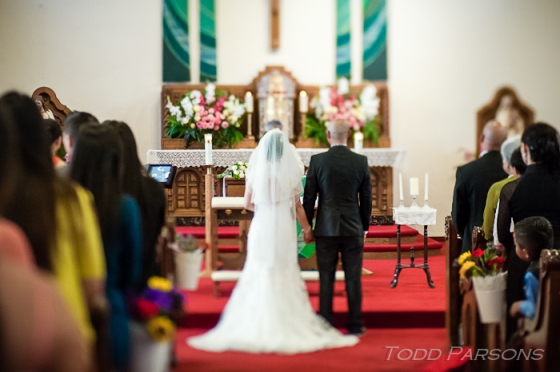 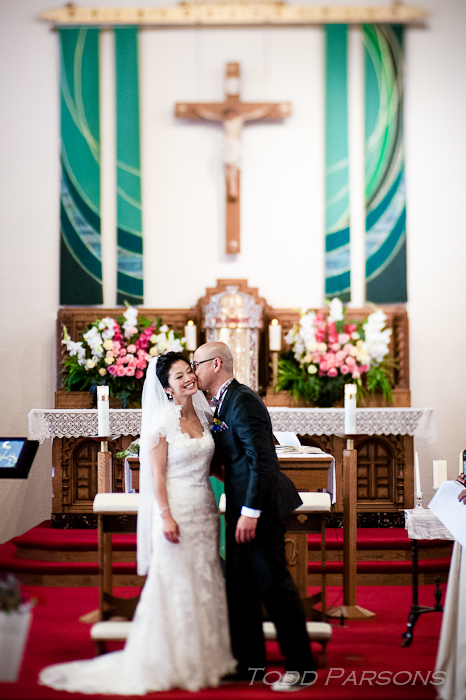 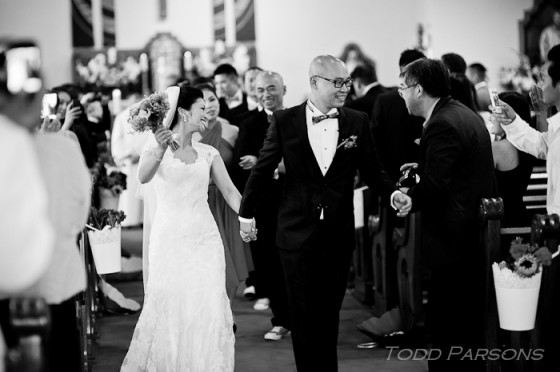 Our first stop was Portal Station. We used some wedding magic to jump the gates and play around. 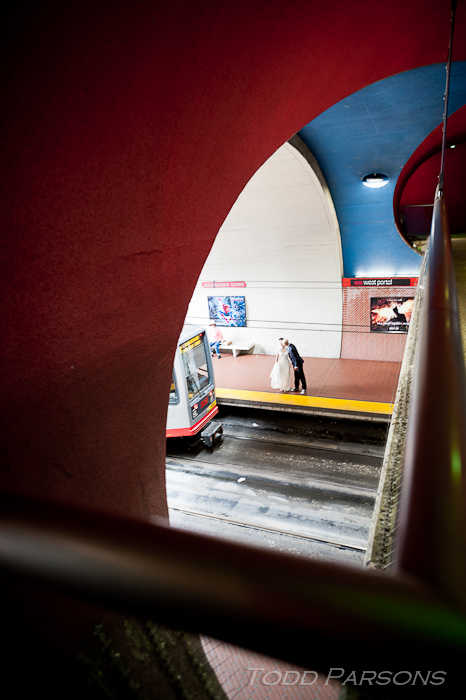 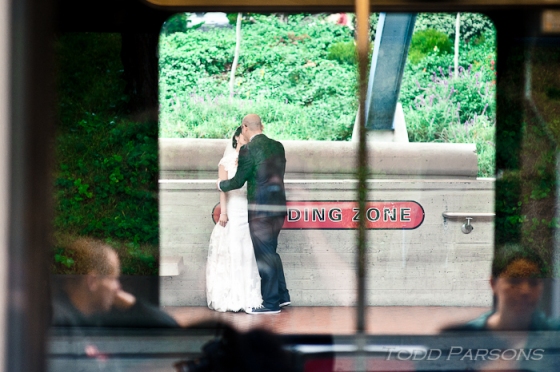 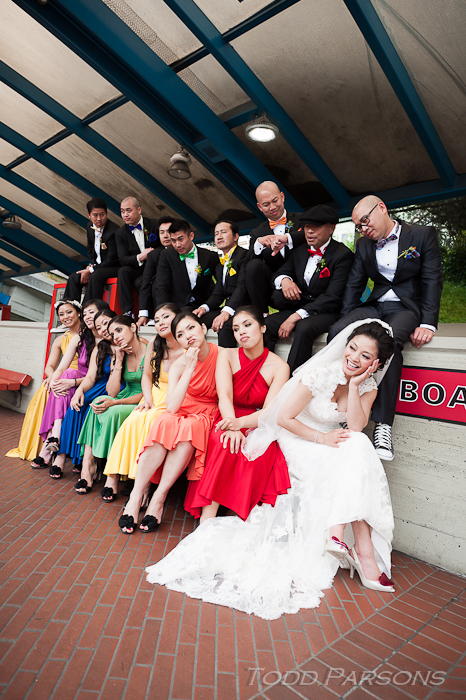 All these photo ops make for a tired bunch.

Onto fog and nice light!

It was time to head back, but it was a long ride to Chinatown. Gotta keep entertained somehow! 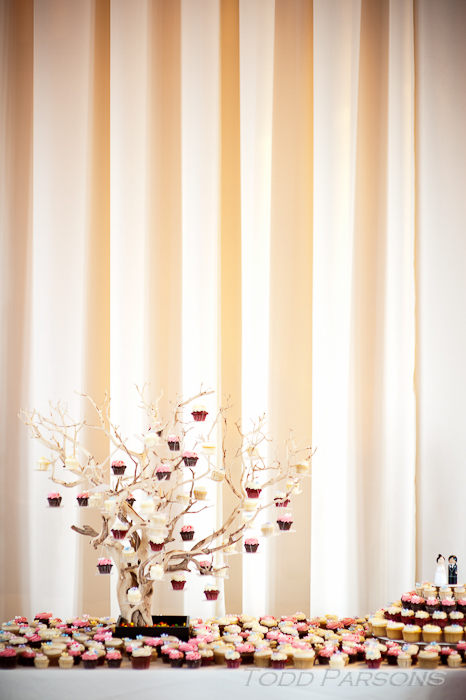 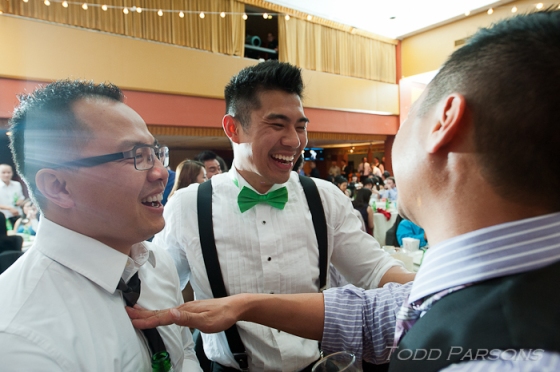 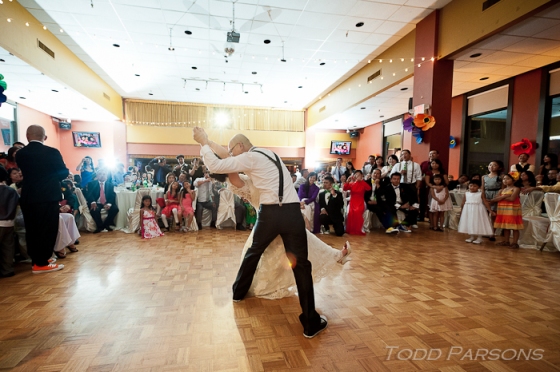 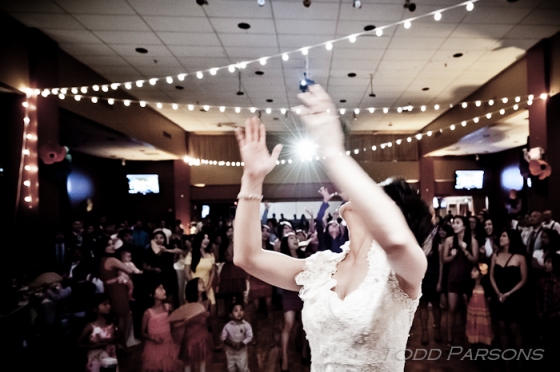 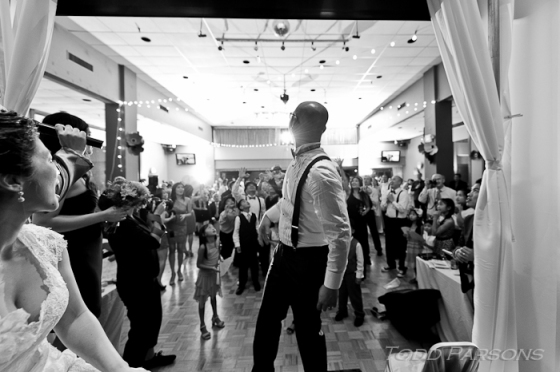 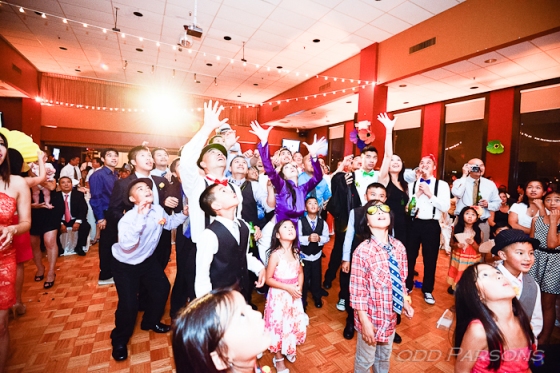 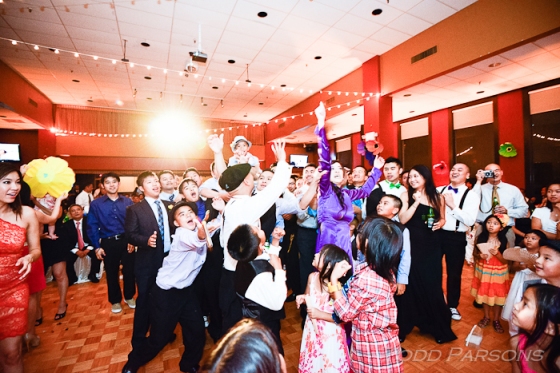 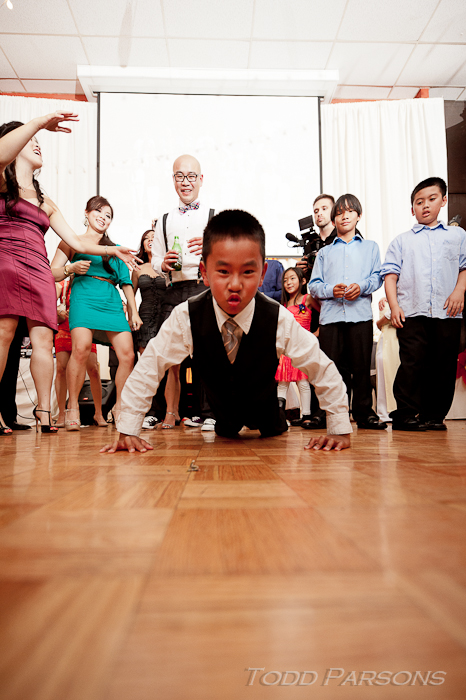 The kids were tearing up the dance floor. This one was rocking the worm! 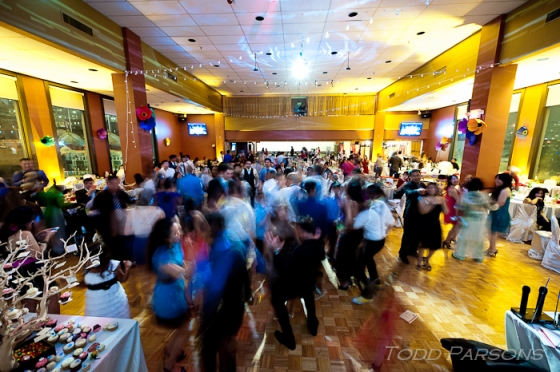 Mary and Hai, you two were fantastic.  Thank you families once again for stuffing me full of homemade traditional foods – they were so delicious!  I want a Vietnamese Grandma now!  Haha.  I wish you two nothing but the best on the road ahead.