For my university “senior project” (which in essence turned into a Master’s length thesis), I created a survey to sample the “Personality Characteristics of Marathon Runners.”  As the title implies, I wanted to see if there was any correlation between runners and their personalities.  For example, did someone who ran more than 5 marathons a year fit a certain profile, say, an introvert with an average age of 38?

Turns out, (for my study anyway) that I didn’t find any correlation between introverts and extroverts versus their running distances, races, etc…  This could have been based solely from my findings, or it could have been that I called my professor from Mexico on a pay-phone (after sailing down solo) from the old section of Puerta Vallarta to see if I had enough credit to pass, even though I wasn’t completely finished.  He said C, I took it for Sí, and that was that.

A decade later A few years hence, I found myself with another personality question. What is the average disposition of a chef? With the quiet seriousness that’s floating around Prospect right now, you might think they’re all biz and no fun. I tell you, it’s contagious. Walk into the kitchen, and the conversation and laughter that were bubbling out of your mouth quickly become muffled.  You don’t even have to look up before you round the corner to know it’s game time.  I was sort of walking around on egg shells for the past few days, trying not to disturb anything.

Then on Friday, I relaxed.  It hit me.  Chefs are some of the nicest people around. Sure they’re serious about their food, but they’re artists, chemists, and the Jewish mother who’s always trying to feed you, all at the same time.  Their mission is to feed people  – to offer up something fresh and new, deconstructed, or re-invented – in a creative, spontaneous way, everyday.

And so at the end of photographing the fine desserts created by pastry chef Elise Fineberg, I sadly gave away the last amazing dish to the testers.  She could see the discontent in my eye, and offered to make an extra plate.  I declined, and proceeded to pack my gear up.  A few minutes later she popped by again, and said it would be no problem to make an extra.  And that’s when I gave in, said yes please, and a few minutes later shared amazing ice-cream goodness.

Here’s a sampling of what’s to come…

Thank you Elise! It was amazing! 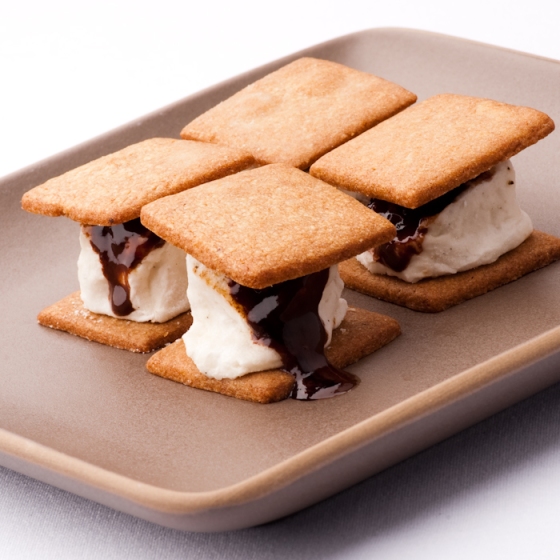 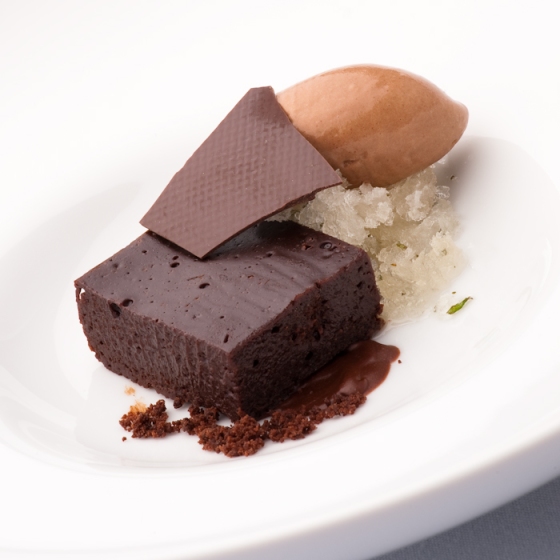 Of course I am gonna end with chocolate!

All I can say is thank goodness for amazing chefs, their kindness, and their mad science.

One thought on “The Correlation of Personality Characteristics and Pastry Chefs”