Bill and Heidi tied the knot at a place that speaks to them and for them, as they are creatures of the outdoors to say the least.  Evergreen Lodge lies a few miles away from the entrance of Hetch Hetchy and the West Entrance of Yosemite National Park. With its cute little cabins, rustic setting, and lack of cell service, it makes a pretty good retreat sans distractions.

If you caught the blog a few months ago you’ll remember Bill, Heidi, and I traipsed around Pt Reyes National Seashore (in the rain, uphill, both ways) for some great shots. Heidi enticed me on a walk that was “…only a mile or so.” About 5 miles later, back at the car wet and exhausted, I could only smile and shake with happiness and hunger pangs; the journey was worth it, for we got some great shots.  Well, we went a little further this time, but I reckon the shots came out even better. There are a few more than normal, but that’s just because there are so many epic shots, I just had to include them all. 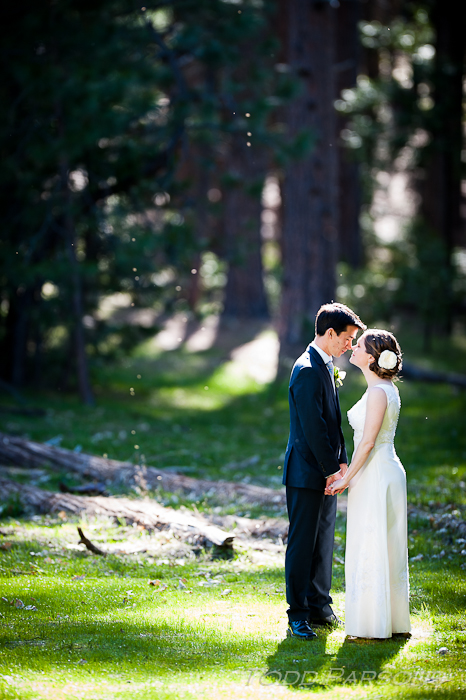 Told you…  Enjoy the photos!

This place had a couple of cords or wood lying around.

The view from my window. 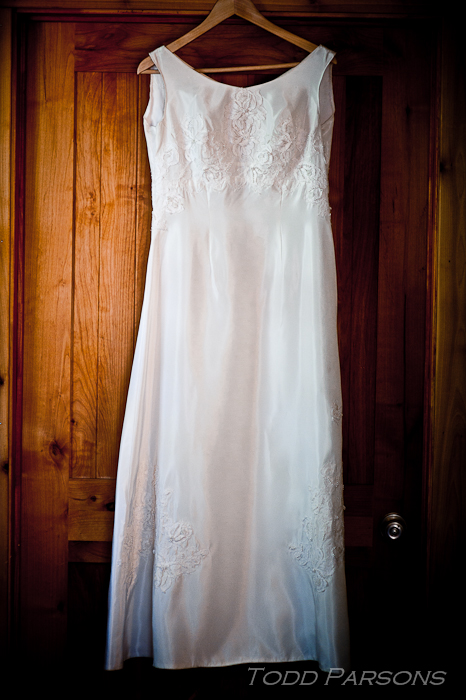 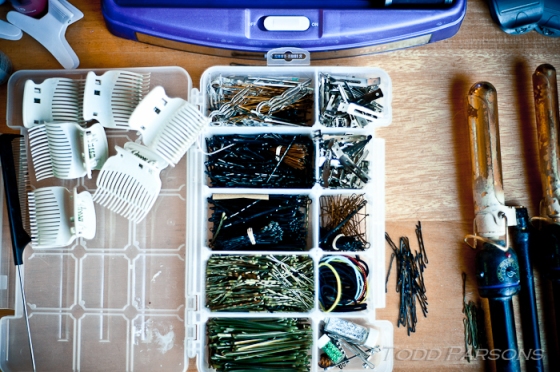 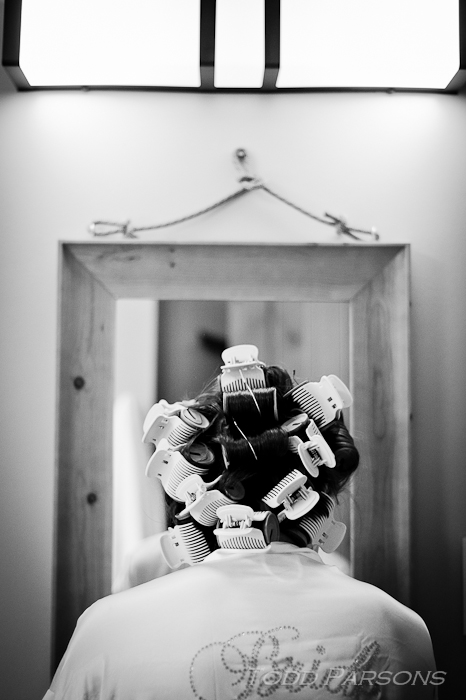 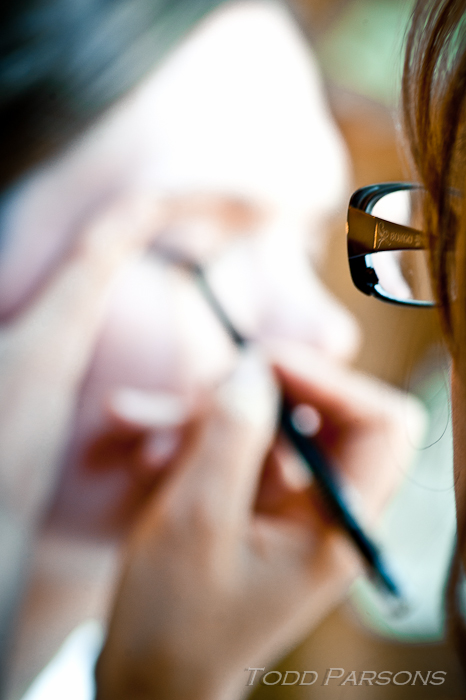 Last note as a single woman. I love how you can read, "Bill, I Love You," through the paper. 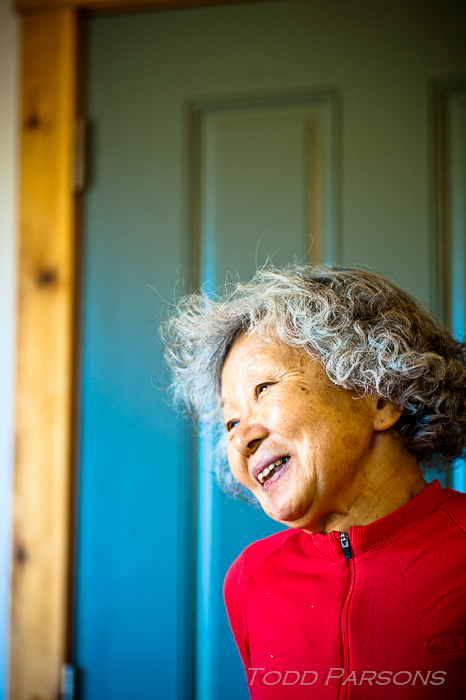 Humi, Bill's Mum. Came all the way from NZ, fruit cake in tow. BTW, if you think you're tough and in shape, try keeping up with this little firecracker! 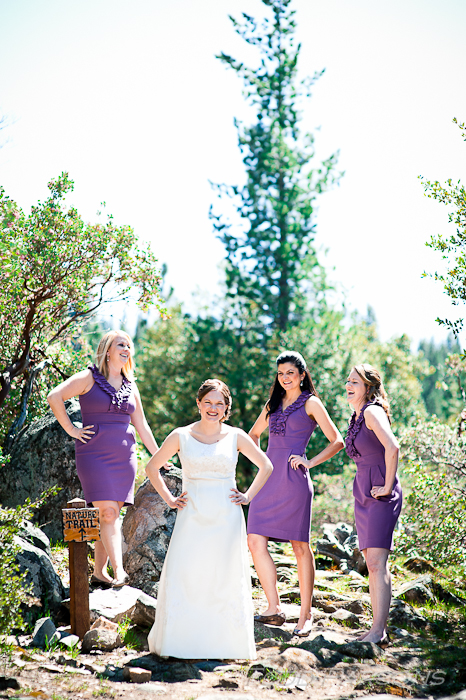 Down the aisle she comes. 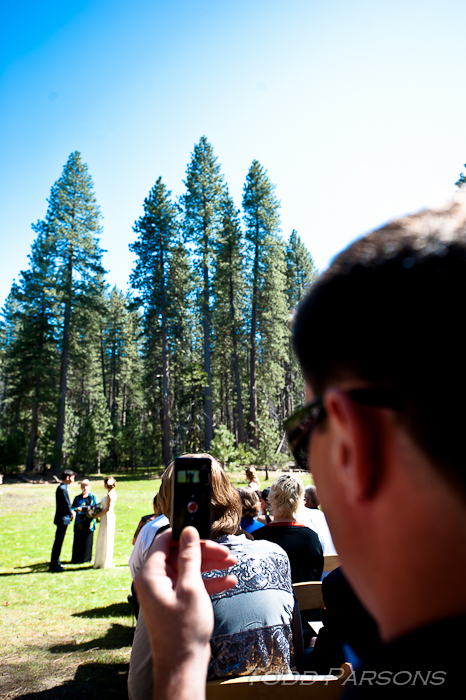 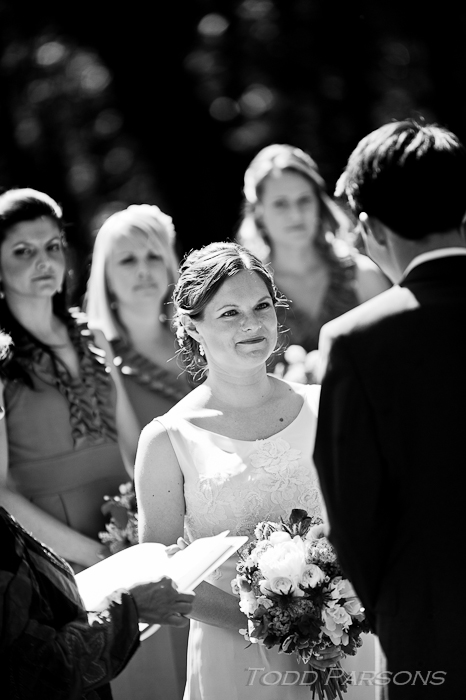 Heidi and the girls.

Bill and the boys.

Bill and Heidi, enjoying the moment. 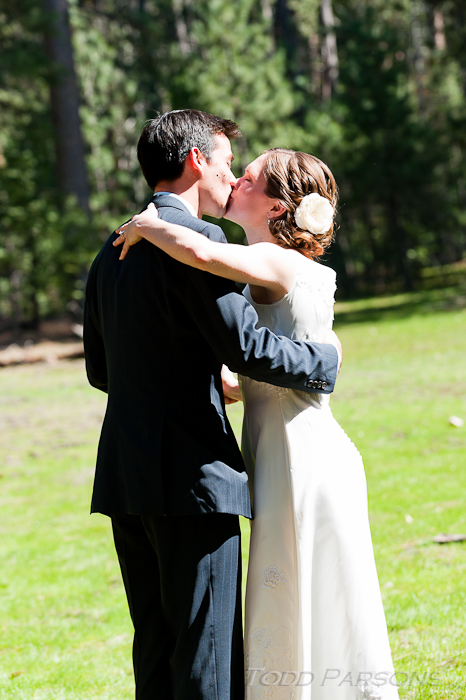 Seal it with a kiss.

Bill, assuming his husbandry duties immediately after the ceremony. That a kid! 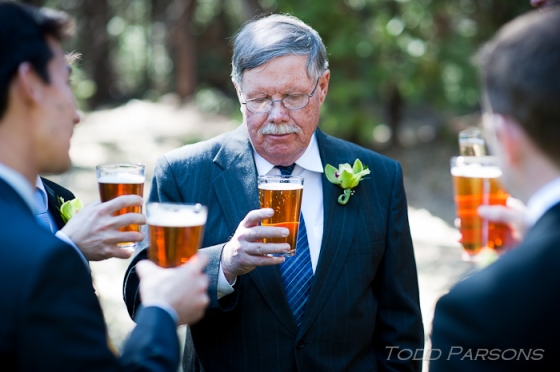 With the ceremony finished, we waited until it quieted down a bit for some shots in the surrounding meadow. Sometimes there are too many options, and a guy can get overwhelmed.  Sometimes light and composure lead you in the right direction.  This day the latter happened, and I was glad for it.  What light!

I was liking how we started, but it wasn't perfect.

And then as I crested the little knoll, looked to my right, and saw what I was looking for. 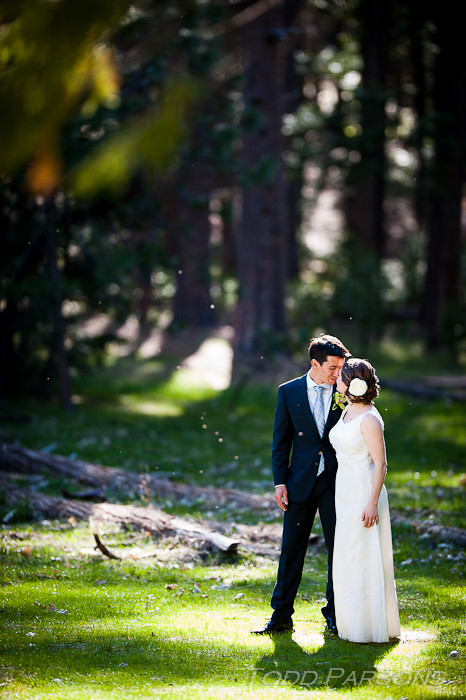 Once again, the 200 f/2 came through in spades. It even makes all those little bugs flying around look cool (and it should for $6K!) Which brings me to a good point - it does matter which lenses your photographer has. 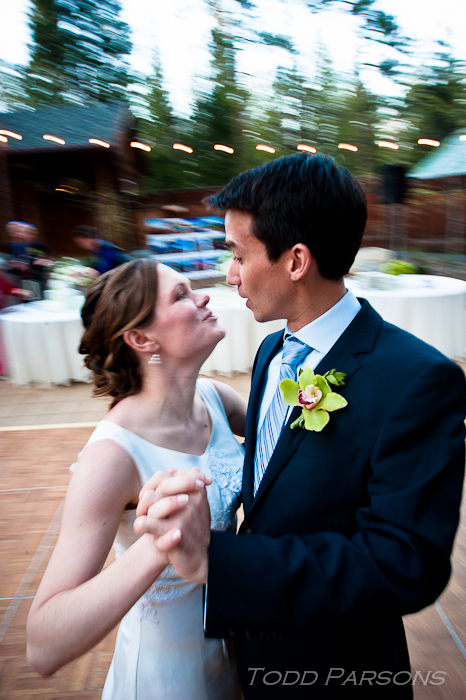 Father Daughter Dance. They tore it up!

5 second time lapse with a burst of off-camera flash on the end. 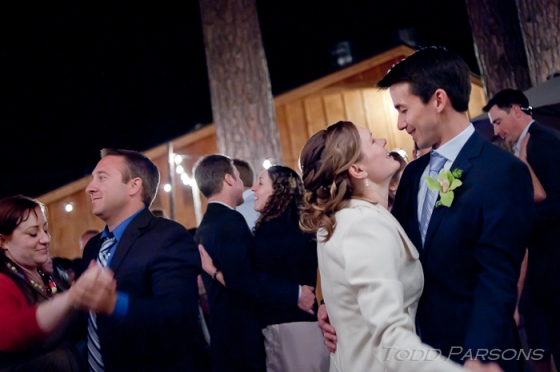 Last dance of the night.

Bill and Heidi, I had an absolute blast working with you two.  Thank you so much for allowing me to be a part of one of the most important days in your lives.  I wish you two nothing but the best.